The project was successfully completed and I achieved my New Year's Resolution for 2012 to complete this project.

Thank you to all who supported this project!

What more can I say?

Check out the About page for more details on this project.

It's A Habit: The Photographs and Philosophy of my 366 Project

This summative video is a little something I always intended to put together when I first initiated this 366 Project; it was for this reason that I decided I would also produce a number of blogs over the project's duration so as to provide me with plenty of reflective material that I could combine with the photo montage.

As it stands, I am somewhat surprised with just how good it has turned out. I always wanted it to be good, but I never thought it would turn out to be this good.

As with my final vlog, which I recorded 6 months after finishing this project, this summative montage video was something I just did not have the steam to produce immediately after finishing the project at the beginning of 2013 . Certainly, I think this says an awful lot for the advantages for giving yourself a bit and time and space away from something with which you have become intimately acquainted. 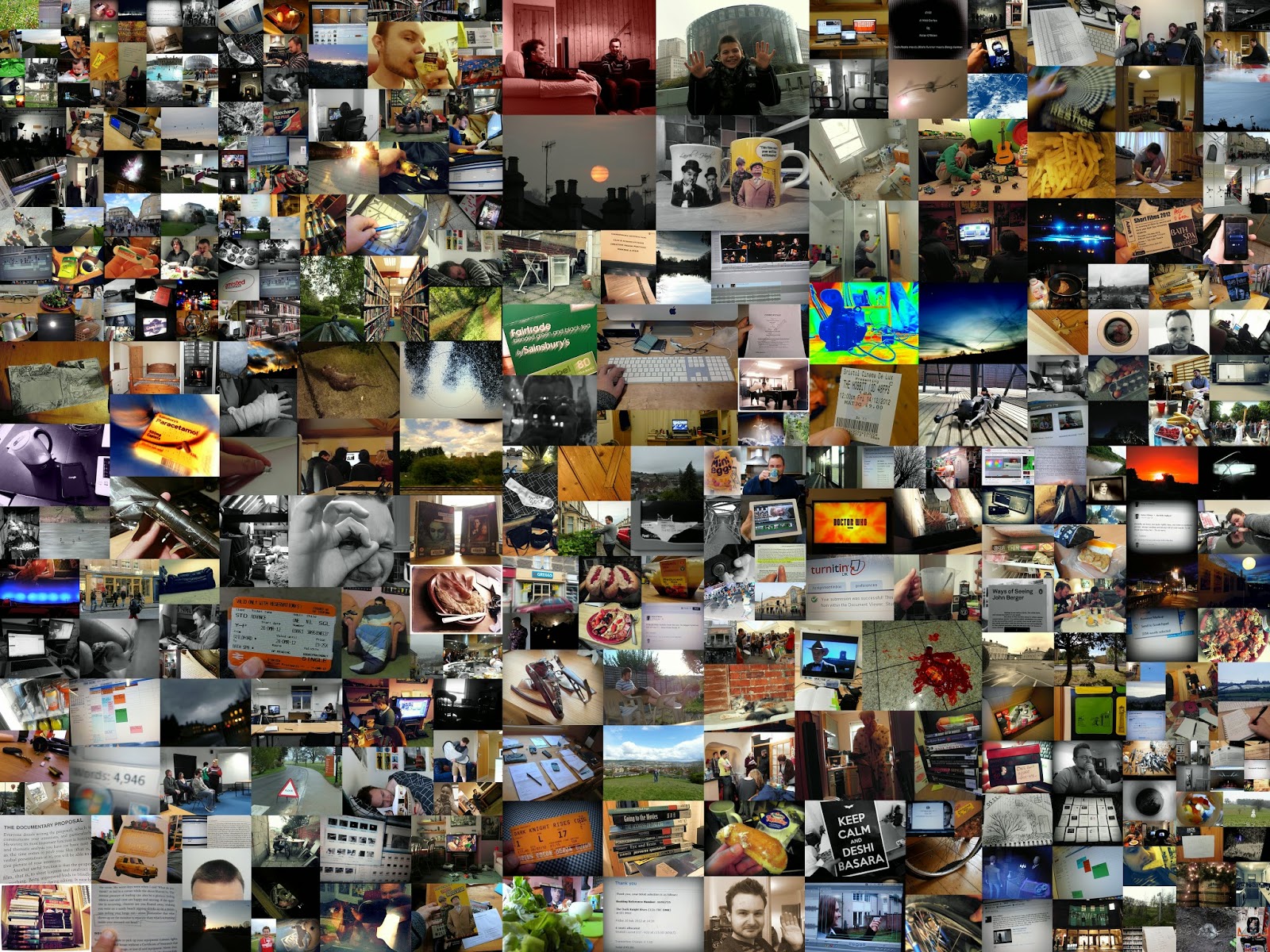 Naturally, when you take a photo a day for a whole year then you will generate some photos that you will not use, but that does not mean that you should throw them away or delete them. While I was undertaking this project, I was very aware that I could make something out of all the unused photographs I was generating; I did not know what I would do with them, but I decided I would keep them all and see what ideas grew out of it.

However, it never occurred to me that what I had sitting on my harddrive was a series of short stop motion animation sequences chronicling an entire year; I only became aware of this after I exported a slideshow of the photos from Picasa and then took that 1 hour and 30 minutes video and speeded it up in my editing software. Ultimately, the above video grew out of that sped-up stop motion slideshow.

Ultimately, I am glad that I have produced this companion video to the main It's a Habit: The Photographs and Philosophy of my 366 Project summative video, because it offers a quirky alternative viewpoint of this project from my point of view and has been instrumental in determining the approach I am going to adopt in my 365 Project for 2015. 365 FRAMES 2015 will not just be individual photos for each day of 2015, it's going to be a little bit more expansive than that.
Posted by Peter O'Brien at 1/01/2015 11:30:00 am No comments: 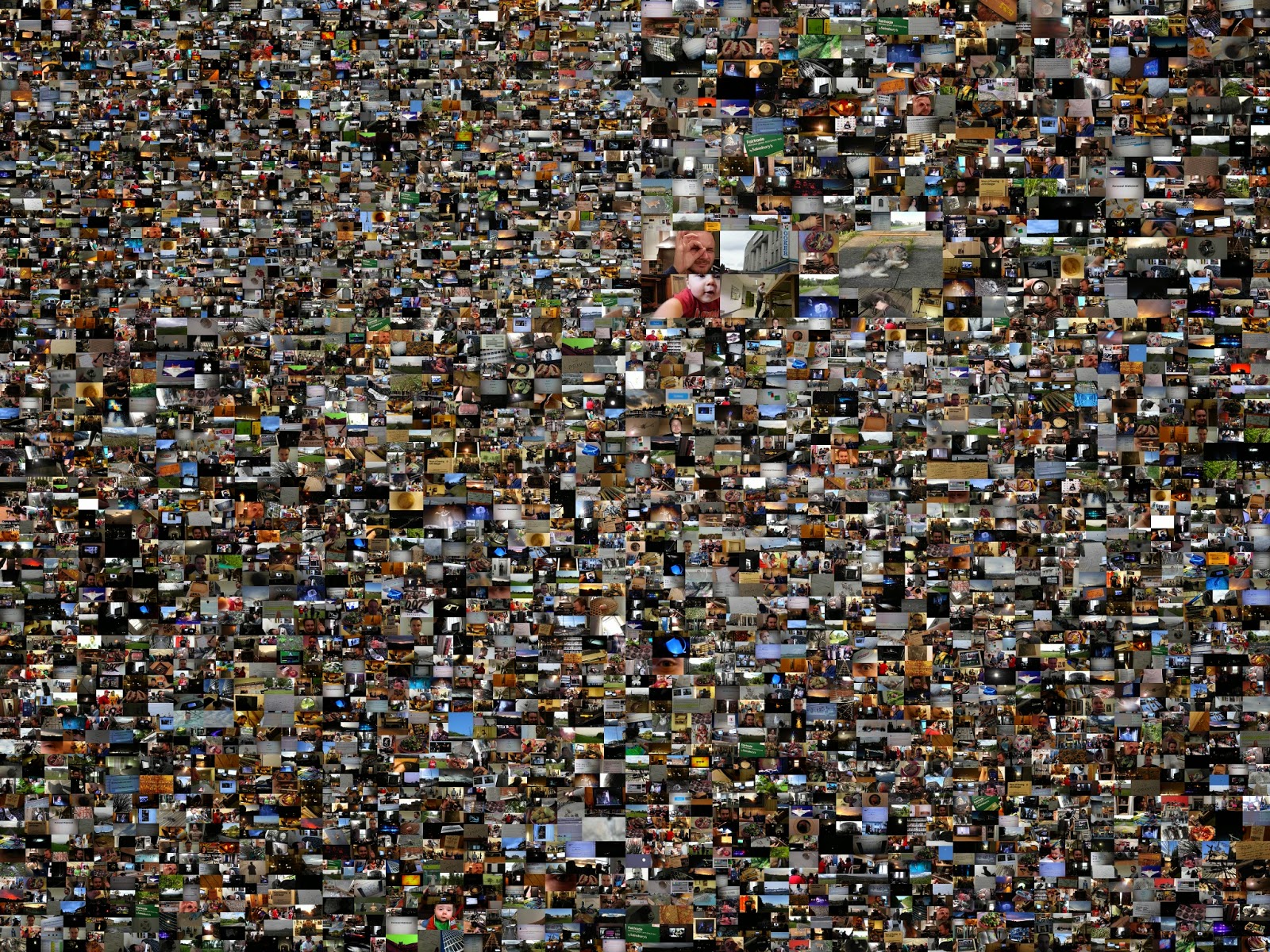